In general, cookies make the web a better, more usable place. A few cookies never hurt anyone (unless you're on one of those super-strict privacy diets). Sound OK?

If you look back on my investment outlook at the start of 2020 it’s easy to see how worried I was with the structural instability and potential negative impact of central bank involvement in the markets. As noted, I had been waiting for a long overdue market move lower and was keeping plenty of dry powder. 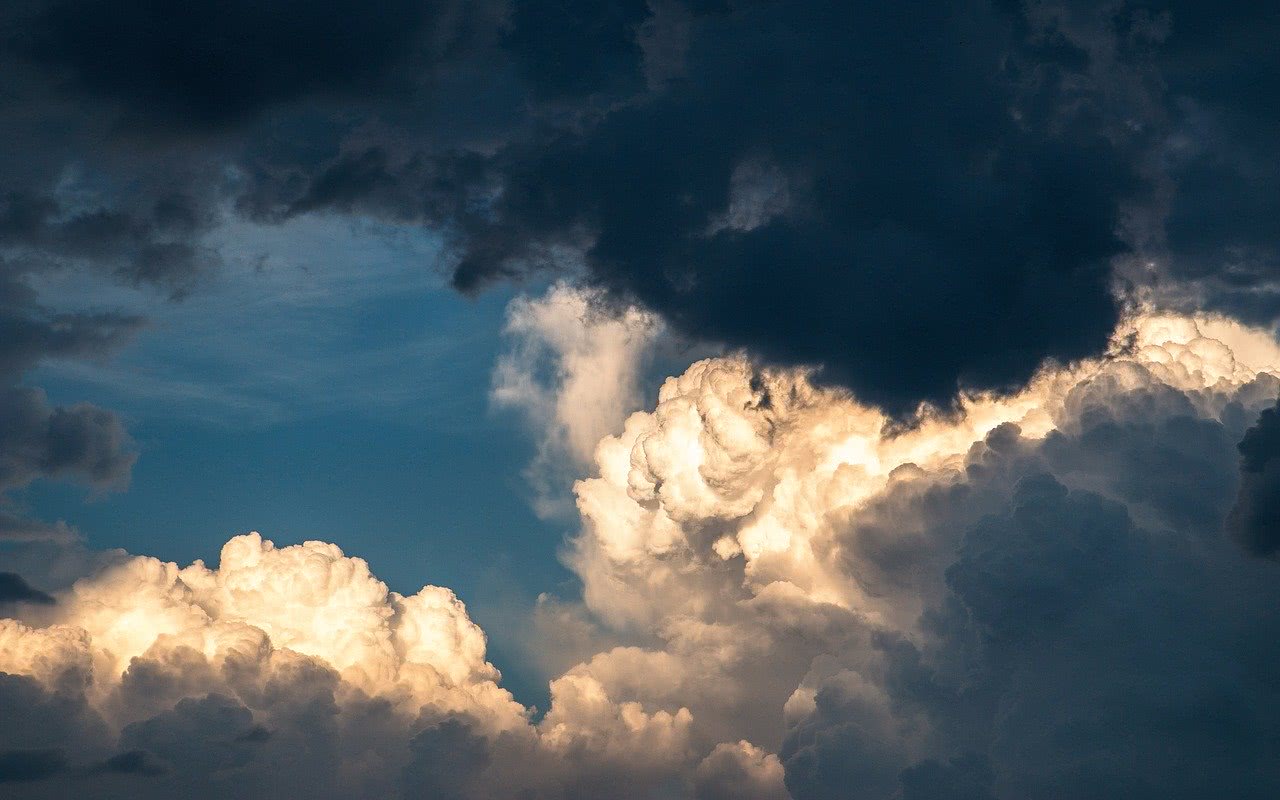 Shocked and Amazed But Unsurprised

Ultimately, I was not surprised at the correction we saw in March but the speed and severity was jarring (as it was for most). What I wasn’t prepared for was the rapid counter-effect that the extreme central bank and fiscal measures have had on the US equities markets. The heavy hand that the Fed has played in the bond and equity markets and the unnatural and unprecedented conditions it has created are both shocking and amazing.

Adding to this, a flight-to-quality and a global drought of investable assets and opportunities has driven a tidal wave of capital into a short list of large cap US stocks. That has dragged certain indexes to absurd levels (relative to the overall economy). I certainly did buy into the weakness and took advantage of the March cliff jump in prices.

I initiated numerous new positions and added to others. But I did not lean in as much as I could have (had I known what would follow). Of course, investment success comes from both growing money and not losing the capital we have. Staying cautious has served me well for most of my investing life and this is definitely the stance I’m taking over the next few quarters.

My Investment Ideas, Now and Next

Most of the moves I made in the midst of the drop and the grind higher that followed are fairly unimaginative. Some were large cap or long term plays I either added to or initiated (but which I had been watching for some time). Others were more speculative, new ideas.

Highlights included high double and triple digit gains on PINS, ROKU, SQ and TSLA. I shopped the cannabis space for discounts with mixed results. IIPR and GTBIF are positive stand-outs but CWBHF has gone nowhere. Most bargain hunting efforts proved disappointing. I added to a SCHW position but not cheap enough (both were mistakes). I also bought GE near long term lows but it has pretty much just festered.

I added some market and 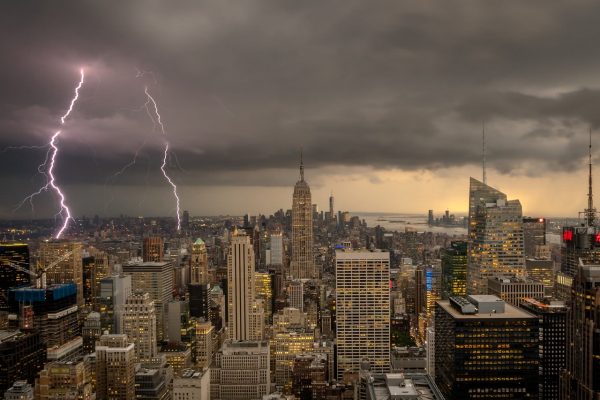 industry-specific ETF positions as well, and maintain some other existing, long-term stock positions. Most of these have performed as expected, or have levitated higher along with the rest of the equities market. But I expect significant downward pressure in the coming months will provide new buying opportunities at lower levels.

Beyond equities, I took advantage of conditions during the storm to sell volatility (covered calls) and booked some decent returns. I got long bitcoin (small position) in the low 6Ks and as of this writing I am also long oil and short USD. In terms of hedges and/or short market exposure I have some longer term index options and metals exposure. In aggregate, I would not say I’m hedged nearly enough relative to my portfolio, but it’s a work in progress.

Lastly, I have been growing the private investment wedge of my portfolio pie. These have been mostly smaller plays on startups at various stages, via crowd funding and accredited investor platforms. Some larger capital commitments were into income generating businesses through private funds and direct investment.

Overall, I have no major complaints other than the fact that I seriously under-invested in this move up. I know I’m in good company, because you probably did the same thing. Over the past 10+ years of this longest bull market it has been written about many times…that it’s “the most hated bull market in history.” But then earlier this year the US market technically turned bearish. We may ultimately realize that 2020 saw the shortest bear market in history. 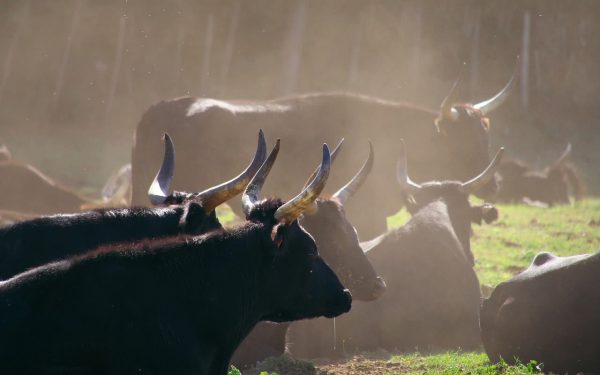 What I can say for sure is that this current upward move is my most hated bull market run. Now, I am not an expert market analyst. I have been around the markets a long time and seen some crazy stuff. I was working on the NYMEX floor in 1987 when the Black Monday happened. I worked on Wall Street for a NYSE member firm while the Dot Com bubble burst. And I was with a top investment bank through the global financial crisis. But I’m just a guy trying to manage his nest egg. What do I know?

What can any of us really do to predict and plan for economic outcomes and market trends when the central bank leans with its full weight on the global financial scales? This meddling was irresponsible and reckless following the GFE but what we are seeing now is beyond excessive. What is being done in the markets and economy has serious long-term consequences. And the financial laws of reality no longer seem to apply.

If the health and livelihood of real people and the real economy no longer matter to the markets, then what does? Ultimately, it’s a mega-dose of the same economic opioids we’ve been hooked on for years. But the Fed’s disregard for both the spirit and the letter of the laws that govern them rips away whatever pretense of a free and fair market we had left.

If economic and company fundamentals no longer factor into the calculation of market multiples, then capital markets truly have given up their role in financing development and economic growth. If the Fed and unfunded government spending is always there to catch 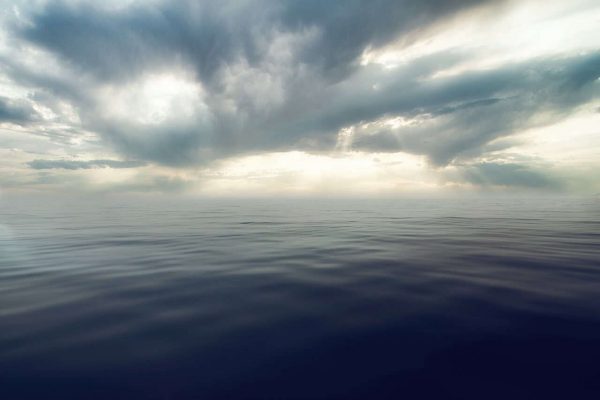 the market when it falls, then the US stock and bond markets are now nothing more than a bigger version of the corrupt, centrally controlled gambling hall that is China’s equity markets.

Whether it’s truly end of days for the western economies or this is just the convulsions of a generational Keynesian demon being exorcised, I am not sure. But we know things will stay messy for a while either way. For my part, I’ll continue to diversify both within and away from my equities portfolio. I’ll be adding exposure to metals and trending commodities. I’ll also be actively pursuing income and growth opportunities outside the traditional capital markets, through direct and alternative investments.

Bad days (and bad years) happen. But I know that we can succeed if we can survive.

Despite all, I remain hopeful. As I said, I’ve seen some crazy things in my life (and I only told you about the market stuff). Bad days (and bad years) happen. But I know that we can succeed if we can survive. The people that batten down the hatches and weather the storm are the ones that can enjoy smooth sailing and the wind at their back, once they get through it. I see more stormy seas ahead but I’ll see you on the other side.