Riding With Apes on the Wall Street Bets Bus

I’m not impressed with the Wall Street Bets crowd and all the meme stock nonsense. I’m not bothered by it either. It’s…whatever. And I was just an observer. Until I wasn’t. 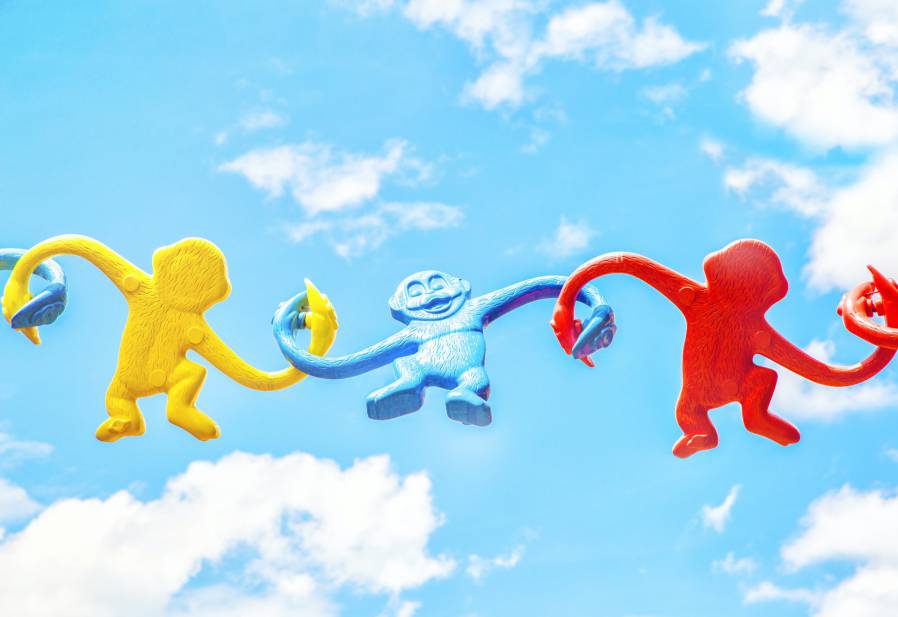 The Whatever of Wall Street Bets

I do not believe that there is some special, hidden value in Gamestop or AMC and the like, that somehow the rest of the world is missing. But neither do I believe that these companies are beyond recovery or should be considered untouchable by investors. Much crazier turn-arounds have happened.

Also, I love that (seemingly) regular folks are virtually ganging up on and pushing around vulnerable stocks and the pro funds that choose to short them. Certain traditional players have done it for a long time but this is organic and ostensibly in the open. It’s another testament to the power of crowdsourcing and the long tail. So, that’s cool.

Just For Fun Is Not An Investment Thesis

But it’s apparent that most such investors are not making these trades based on sound investment principles. In my view, ‘just for fun’ is not a great investment thesis. So, I was just an observer. Until I wasn’t. 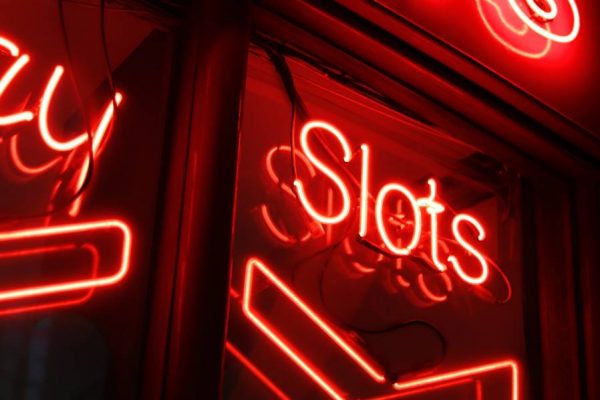 Among my less well-thought through SPAC investments from last year was Clover Health ($CLOV), which I owned at $11.05. I rode it up with a herd of other well-inflated SPACs, and rode it back down with some of the same. In general, the wild ride of the last few quarters was fun and, in a few cases, rewarding. But lost profit opportunities and even short-term unrealized losses don’t trouble me for the most part (since I’m long-term oriented). 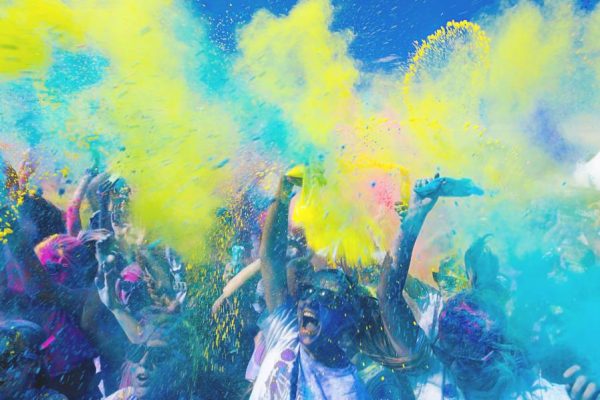 When it comes to these products, I generally apply the same starting assessment as with other companies and assets. But for new listings (IPOs, SPACs, etc) I put extra focus on the leadership team. And for SPACs I put equal emphasis on the acquisition company management team. So, this was not the only time I bought into the Chamath joojoo.

Apes on the Bets Bus

Regardless, as of early June a bunch of positions were underwater. But then, on June 7 those ADDelightful primates on the Wall Street Bets Sub-Reddit found a new toy. And Clover Health took off like a rocket. 🚀 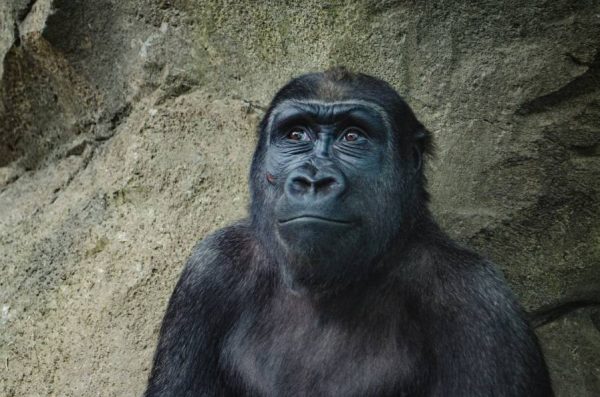 Notwithstanding my investment process alluded to above, I’ve always been iffy on insurance plays. But somehow I keep coming back to them, like an abusive investment I just can’t escape. Regardless, CLOV was one of the first of my SPAC investments to fall and had been underwater for longer than most. There was too much fuzziness around their guidance and the overall opportunity.

So, I had planned to take a scratch and cash in when I got the chance. Then the happy accidents in r/wallstreetbets gave me that chance and then some. 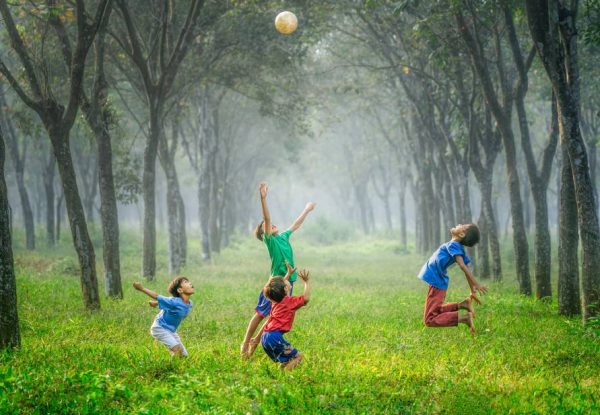 On June 8 the price blew through previous all-time highs and closed at $22.15. That evening I did some Fibonacci voodoo and decided on a silly exit price of $23.95, for half of my position. The premarket action the next day was unhinged so I was not surprised that, on the open of June 9, I traded out at 27.96 (89 cents off the high). 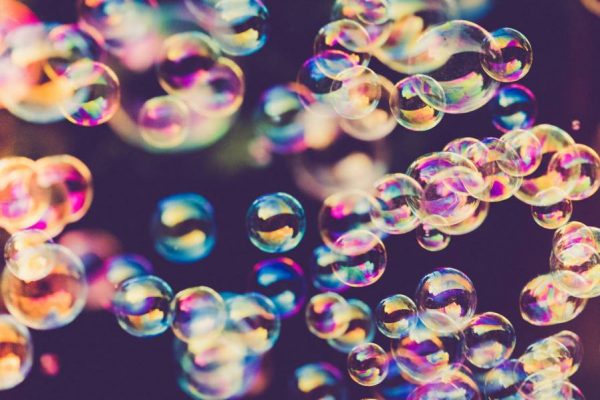 And within that first hour the stock fell below the previous day’s closing price, and spent the rest of the day in a death spiral (down as low as 16.80). As of this writing it’s trading in the $13-15 range. What happened? I’ve not taken the time yet to go unpack what nuanced discussions took place in r/wallstreetbets during the trading day, but none of it is terribly shocking.

Still On The Bus

It’s no surprise that this WSB push has stalled in the first few days where many previous meme stock scenarios kept pushing higher. Most of the contributing factors have nothing to do with the stock. I do suspect that we will see a second push higher for CLOV. But I don’t know if there will be a serious test of those previous highs.

So, if I don’t really like the investment itself and have doubts about short term momentum, then why did I only exit half of my position? Well, I have covered my original investment and then some. My profits have paid for the time cost of capital and (somewhat) covered the risk.

But maybe I’m curious where this bus is headed (and it’s a free ride from here). Or maybe I just feel at home in the company of apes. Or perhaps…it’s just for fun.