The description of the world is not the world itself. The words, numbers and symbols we use to describe concepts and experiences or even places and objects are imprecise abstractions. So how does this relate to styrax, geraniol and heliotrope, or “mixing up sensations that don’t belong together?” And what the hell does this have to do with business or investing?

A decades-old article by a brilliant contemporary musical artist recently reminded me of this uncomfortable realization, that our crude systems of communication and organization means no one shares a truly common understanding. But keeping this simple realization always in mind can help us break down walls and blaze trails. 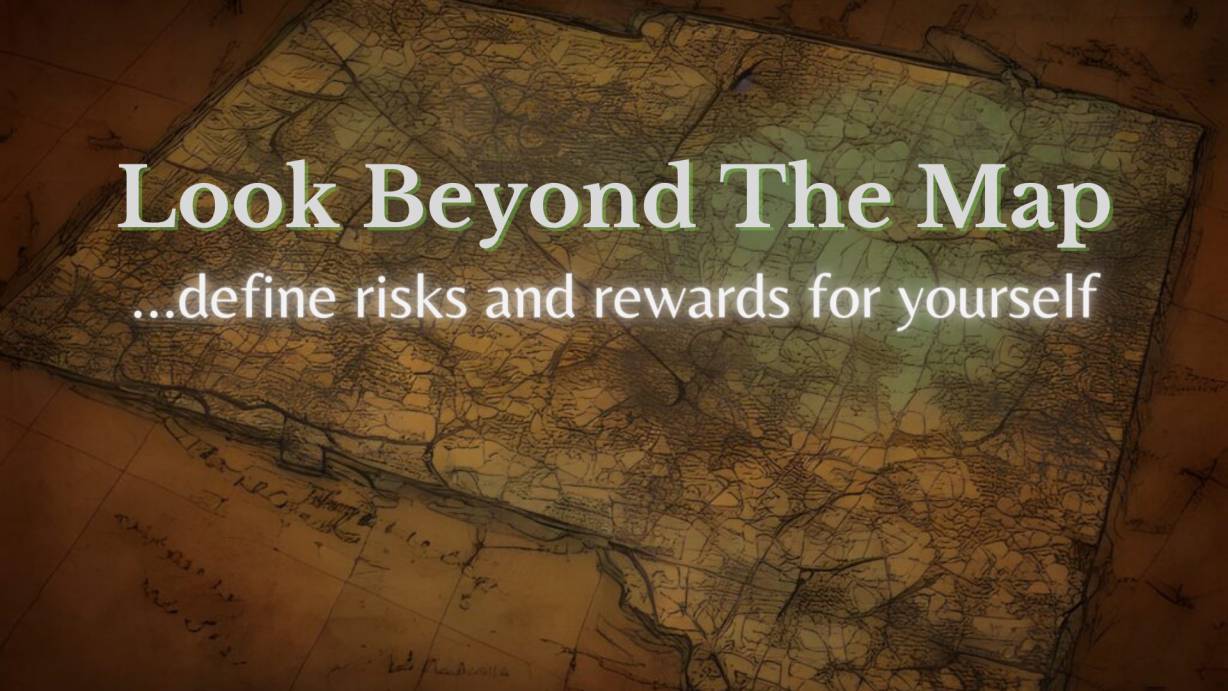 Networks of Ephemeral Confidences: Redefining Risks and Rewards for Yourself

Everyone experiences the world differently, and the limits of our ability to accurately describe it reinforce the inconsistencies. We have to define and redefine the world according to our own experiences and perspective, in order to succeed and achieve more.

Map Not To Scale

The tragic result of this lack of common truth is that people and societies tend to coalesce around generalized, lowest common denominator belief systems and frameworks. This is unavoidable.

The adage, attributed to a 1931 paper on mathematical semantics by Alfred Korzybski, is, “the map is not the territory.” We each have a unique perspective that applies to everything yet we are, necessarily, forced to agree on a low resolution, abstracted “map” of the world.

Even when ‘hard data’ can be collected around a topic it often leads to limited and stale, backward-looking assumptions. Maps are not just imprecise approximations of reality, but they are usually static and unchanging.

…the sense of belonging to a world held together by networks of ephemeral confidences (such as philosophies and stock markets) rather than permanent certainties. –Brian Eno

Forgetting this can have enormous practical consequences. It not just impacts business decisions, but can lead to dissension and alienation between friends or family members, and wars between tribes, countries or religious groups. 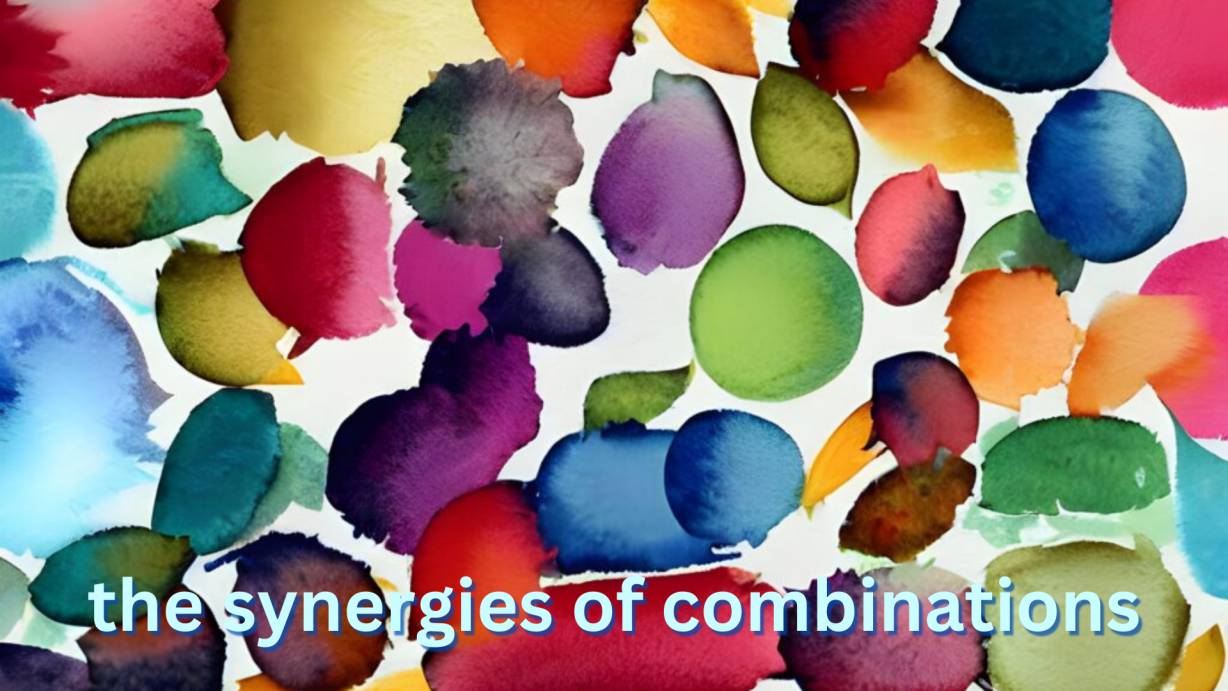 The Bold vs the Disbelievers

However, we can factor in the risks of this perceptual flaw when making business or investing decisions, and even life planning. As the last few years’ bull market showed, the mania of the crowd (with their imprecise map-view of the world) led to blind speculation, and a failure to recognize big, unforeseen risks with the resultant bubbles.

But the inverse is also true. This means that all the naysayers and their dismissals; all the collective warnings and doubters; the many that declare your idea to be impossible are seeing the world through the lens of their own limited senses and experiences. It doesn’t necessarily mean that they are wrong but it means they might be.

If the world, with both its positives and negatives, is more vast and complex than the map everyone is following, then you have to look beyond the map.

As a result, you have to do your own research, and consider potential risks and rewards according to your own circumstances. You have to think outside the box, as the saying goes.

If the world, with both its positives and negatives, is more vast and complex than the map everyone is following, then you have to look beyond the map.

It was a nearly 30-year-old article that prompted this. A dear, old friend of mine recently passed along a short article written by music legend Brian Eno, back in 1992.

It’s really impossible to sum up Brian Eno’s musical work in a sentence or two. In addition to producing some of the best of many artists you already know (David Bowie, Talking Heads, U2, Coldplay, and so many more) he did many brilliant collaborations (My Life In The Bush Of Ghosts with David Byrne is my fave). And his solo work has single-handedly defined new genres.

But I discovered he is also a brilliant writer. This unassuming little article for Details magazine began with, “I started thinking about smell in 1965.” 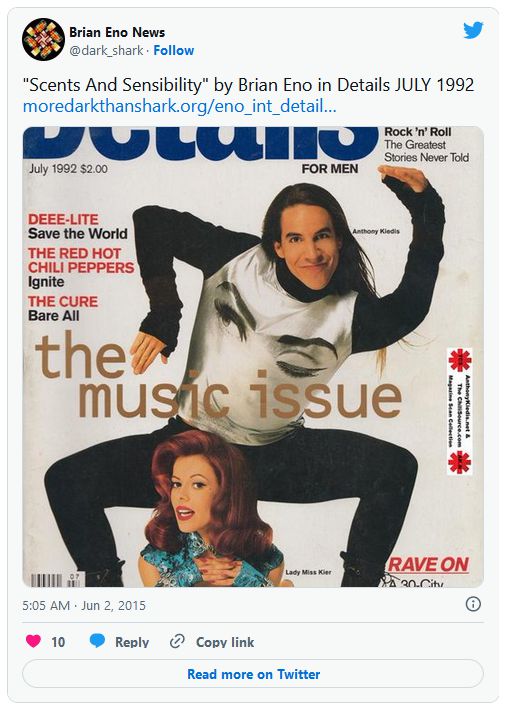 Eno proceeded to describe an early hobby and would-be obsession with perfumes, fragrances and essential oils, including a fascination with “the synergies of combinations, how two quite familiar smells carefully combined could create new and unrecognizable sensation.”

As a musician and creative, I love this line: courting the edges of unrecognizability. It was here in the article that I realized Eno is also a brilliant wordsmith.

Eno also noted that the craft is about “evoking sensations that don’t have names.” This is, ultimately, what the article is about. He is talking about how indescribable some aspects of life can be; that the map is not the terrain (because the terrain is actually really hard to describe with our available language).

Essentially, as with many things, “the world of smell has no reliable maps, no single language, no comprehensible metaphorical structure within which we might comprehend it and navigate our way around it.” There are also some wonderfully articulate references to how the same thing happened with modern music (lacking an adequate lexicon to describe what was happening at a sonic level).

…we are all increasingly aware of it; of “the sense of belonging to a world held together by networks of ephemeral confidences (such as philosophies and stock markets) rather than permanent certainties.”

Yet, despite the challenges with words as a means to describe reality, Eno writes this near-perfect sentence to do just that. “Big Ideas (Freedom, Truth, Beauty, Love, Reality, Art, God, America, Socialism) start to lose their capital letters, cease being so absolute and reliable, and become names for spaces in our psyches.”

Eno seems to suggest that nearly everything suffers, in varying degrees, from this low-res consensual map phenomenon. And also that we are all increasingly aware of it; of “the sense of belonging to a world held together by networks of ephemeral confidences (such as philosophies and stock markets) rather than permanent certainties.

Frameworks and Models in Everyday Life

Social and mental frameworks and models are used throughout all aspects of life. We are programmed with them as we grow: at home, in school, at work and in nearly every other social realm. These common, agreed upon reference points are essential. 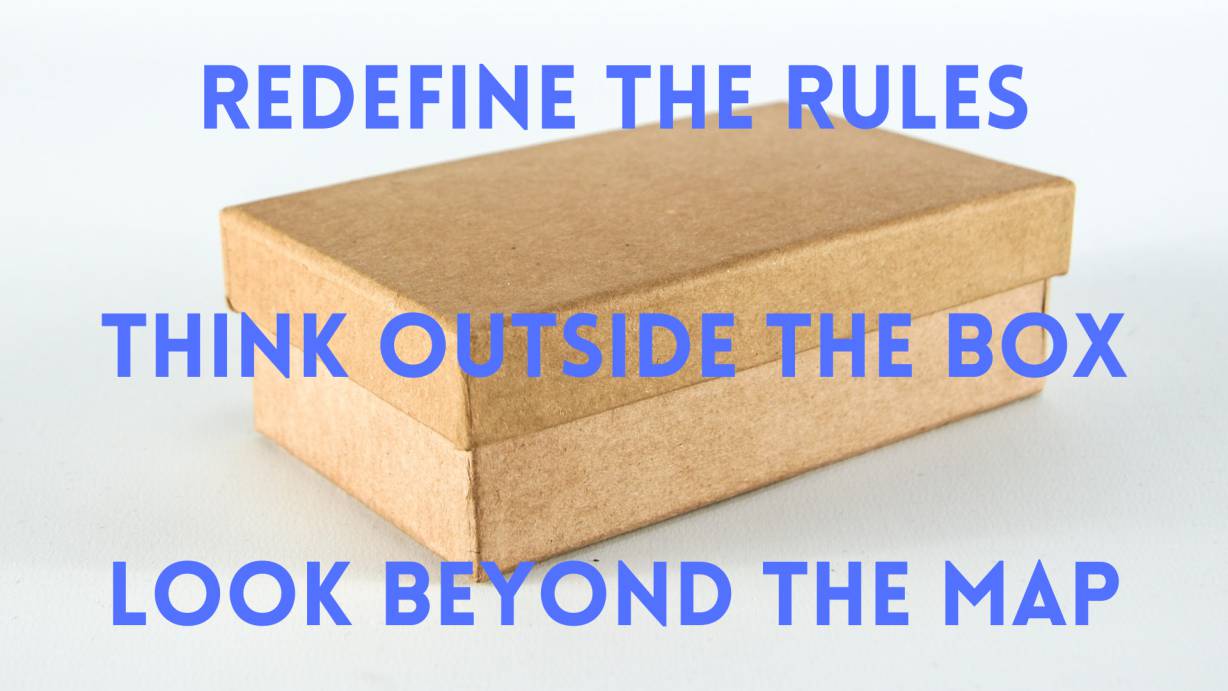 But, too often, we assume that the model or framework defines the limits of that realm; that it is a complete and accurate map.

Eno sees us all becoming “dilettante perfume blenders, poking inquisitive fingers through a great library of ingredients and seeing which combinations make sense for us.” This is what it means to redefine the rules, think outside the box and to look beyond the map.

Where, in your life or business, are you using maps? How closely do they approximate the territory (reality)? Are the maps contributing to or limiting your progress?

We are all viewing the world through imperfect lenses, limited by inaccurate means of expression and creating these maps every day. Remembering this is key to resisting the limiting beliefs of others and ourselves, and keeping an open mind to a wider range of possibilities.