MY 2020 OUTLOOK
In recent years, I have shared my outlook on the business, market and investment landscape but typically did so only with close colleagues and business associates. I’m going to start sharing more of my investment perspectives going forward. This “2020 Outlook” post is a simple, first step in that effort. 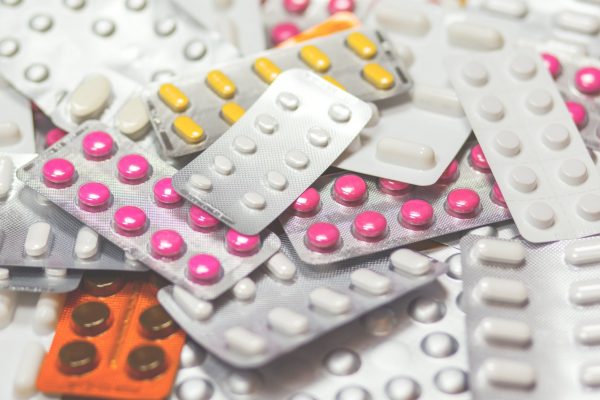 I believe that a healthy, well-functioning business climate is essential for the long-term success of a community, a nation or a planet. The capital markets are a critical part of this ecosystem, and one that I have been involved with professionally for my entire adult life. So it saddens me to report that this thing I’ve been so close to for so long…is seriously ill.

The markets are in the throws of a severe and debilitating addiction. Global markets and economies (by extension) are hooked on a highly addictive drug: cheap money. In fact, the global economy is completely doped up on quantitative easing (QE) and the inevitable outcome is very scary for everyone (not just investors).

Quantitative easing is where central banks (in the US that’s the Federal Reserve) pump liquidity (money) into the markets at times of instability in order to maintain overall confidence. This aims to avoid a collective freak-out (which could create even more instability). QE was prescribed to the ailing markets back around 2008 as a remedy to the global market instability that resulted from the financial crisis.

This was intended as a remedy not a cure, and a responsible doctor would have stopped the prescription for this highly addictive drug a long time ago. None of this is news. But, in this unhealthy state, other external factors are bound to hit the global economy and markets hard, and I suspect that those events are coming sooner than later.

Ever since 2008 the Fed has continued flooding the economy with cheap money, and there is no political will to stop. It’s like a doping Olympic athlete (driving the longest bull market in history) but also like a heroin addict (unable to stop). This unhealthy and unnatural trend must end at some point. And there are symptoms that indicate this condition is worsening.

Loose monetary policy poisons the business operating environment (and) halts the creative destruction process that should lie at the heart of a market economy.

In a Forbes article a few months back, Yuwa Hedrick-Wong put the risks of cheap and free money into sharp relief. He said that that loose monetary policy “poisons the business operating environment by allowing weak and failing companies to carry on using cheap credit. As such, this halts the creative destruction process that should lie at the heart of a market economy.”

He also correctly calls out central banks and the need to openly acknowledge the problem, referring to how an alcoholic’s first step towards recovery is admitting there is an issue. 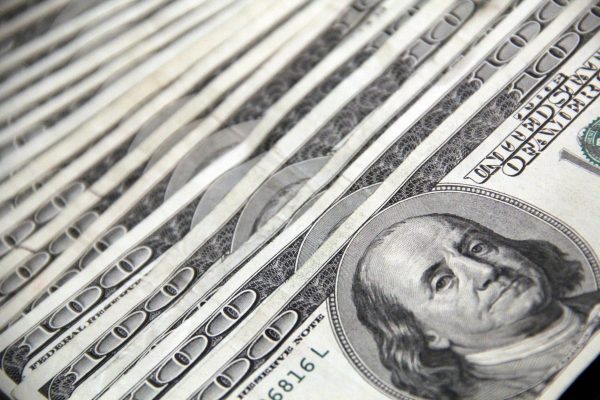 Unlike alcohol, where consumption happens socially and usually in the open, opioids are intended for medical use and addiction develops out of sight. Also, unlike the large and regulated liquor industry, the opioid crisis appears to be tied to the greed of a few, insidious pharma companies, and was exacerbated by lax regulatory oversight. And the opioid crisis was probably avoidable, as was a 10-year addiction to quantitative easing.

Good intentions gone bad, greed and lapsing regulatory judgement, solvable problems ignored…QE has become our economic opioid. For over a decade we have only treated the symptoms, and did little to cure the underlying ailments and help the patient back to strength

And, in this fragile state, I have serious concerns about the global economy broadly, and about how (and how dramatically) financial markets may respond to emerging economic conditions. Some of the recent indications that a potential unwind may be imminent are as follows.

A systemic and (also) unnatural symptom of sickness started appearing in September 2019. The bank to bank, overnight lending (Repo) market suddenly showed warning signs of liquidity issues, and the Fed had to do a mini bailout of the market. It has done so again multiple times since, which is not a surprise. When the addict is desperate and the stakes are this high what is a drug dealer going to do?

But this was wholly unexpected when the news broke and it’s uncharted territory as well. This has never happened before. The development is also an undeniable symptom of persistent economic health problems among the largest economies and players. Further, it’s my opinion that the press is under-reporting this issue and the finance and banking industry is in denial about it. 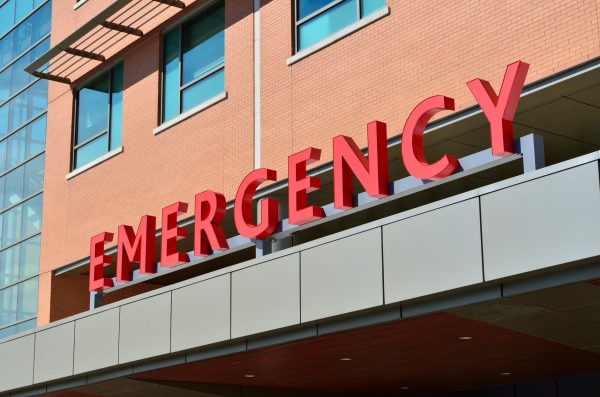 In 2019 we saw clear signs that the multi-year bull run for the US dollar (symbol UUP for reference) was coming to an end. For a while now this strength was more about the US being the least risky place to keep money (as opposed to being objectively strong). And the doping noted above has also artificially added to that relative strength, but too much of anything is bad.

And now a combination of other factors will, inevitably, lead to major market displacements and asset re-allocations. What is not obvious is which, among the various geo-political, economic and financial factors, will be the triggers that start the correction.

These are only a few of the obvious examples as the year kicks off. If just a couple of these potentially far-reaching events unfold in a significantly negative way the impact on the markets and global economy will be dramatic.

A worst case scenario could see a confluence of events that have a more systemic impact, and could create a tailspin effect. But a more likely outcome will be a major, long-overdue (and much-needed) market correction of a more reasonable if painful sort. A body (or any system) gets sick sometimes. The symptoms are the outward indication of the body fighting the disease. While this will be a difficult process, a fall and ultimate recovery is a cyclical inevitability.

There are some broader trends and signals I use as overlays to help validate overall investment themes. Population mega-trends are an example, and the prime age workforce in the US (at least) is a longer term positive.

In 2005 the 20-50 year old (Gen-X) segment of the population bottomed out, showing negative growth, and stayed negative until recently. In 2019 the oldest Millennial turned 37 years old. Now growth of that 20-50 year-old cohort (which drives spending and growth) has turned positive and looks poised to explode.

On this note, it’s worth considering that this suggests a positive outlook for the US and is also commonly raised as a tailwind for India (a market I’ve also taken an interest in). On the flip-side, these same demographic fault lines are often mentioned (rightly) as a negative for Japan. However, few investment prognosticators view this same factor as a negative for China, which has its own demographic time bomb. This is just one of the many reasons why China is decidedly not a part of my investment mix.

What Doesn’t Kill Us Makes Us Stronger

Despite my serious concerns and seemingly negative outlook, I am a fundamentally optimistic person. In the short term, I am certainly on high alert. With the US elections and all these other variables, 2020 will likely be a volatile and transitional year. But that brings opportunity.

As the year begins, across trading and retirement accounts (excluding real estate)  I am about 45% in cash. These capital reserves are ready to deploy for bargain hunting when the time comes. I plan for ‘duck and cover’ but, once the markets finally return to relative normalcy, I am also ready to jump back in and buy good assets at fair or under-valued prices.

Head Down and Chin Up 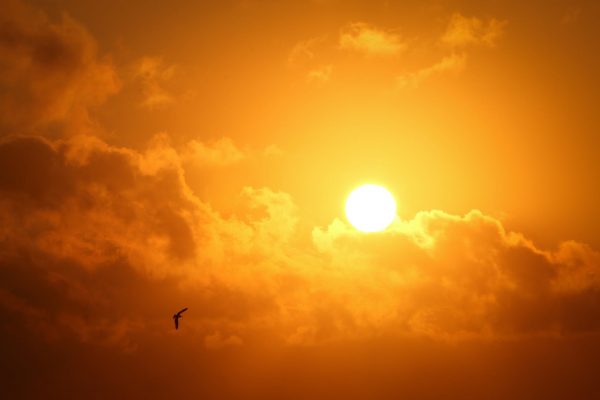 Which isn’t to say I am just waiting. I research and follow about two dozen different themes and sectors, and currently have investments (both private and public stock positions) in a handful. For some others I have picked my spots and have identified companies and target price levels. And for the right opportunities I’m always ready to act, regardless of the broader market conditions.

In summary, caution is the order of the day. The overarching goal for 2020 is risk-mitigation and capital preservation. This may not be right for you, as it is based on my overall financial position, age and family circumstances (and my general disposition). I like to have a plan and, when the near future is so hard to predict, the best plan is a good defense.

I already hold long term positions in some solid assets that have good future prospects, so no intention to get out of those for now. But with market conditions what they are, initiating new positions will be done with great care. And when truly good opportunities present themselves I can grab them with both hands.